No Culture Without Animals

Animals matter to us as human beings – in all kinds of ways. They are found everywhere, and we cannot imagine life without them. Our relationship with them is varied, but also ambivalent.

Welcome to the Poodle Club! Well-dressed ladies and gents pose along with their groomed dogs in a giant-sized photograph by Ursula Sprecher and Andi Cortellini.

This image beckons visitors into the exhibition. Like the surrounding space, it conveys the impression of a snug living room. Humans and animals feel at home here – as suggested by the dog lead, hoody, and vaccination certificate.

Demeaned
Animals were domesticated over many thousands of years, and today they are members of our families. Human beings seek out the company of animals, both living and in other forms. An illustrative selection from the museum’s holdings reveals how humans, from a very young age, surround themselves with toy animals as well as animal-shaped utensils and knick-knacks.

The 250 or so postcards of cats in the exhibition are another visual treat. In many cultures animals function as storytellers, and cats in particular are popular when it comes to conveying our emotions. The “LOLcat” phenomenon reveals the corny side of the humanization of animals.

Used
In our relationship with animals, we humans continue to adopt the role of master, however. We use them for work, transport, and in wartime. In a farmhouse setting, the next room with its heavy wooden tables displays feeding troughs, muzzles, hobbles, saddles, and a yoke.

Milking stools, tail clamps for cows, and beehives point to animals as sources of nutrition. In one corner, visitors will think they have wandered into a butcher’s shop. Photographs, including the wall-sized image by Chien-Chi Chang, illustrate consumer behaviour.

Hunted
Visitors next have to walk through a large cage that serves as a symbol of the power human beings wield over animals. What it must feel like to be ensnared can practically be experienced here at first hand. Implements used in the hunting, capturing, and killing of animals are on display here.

Sixty red deer antlers cover the wall as trophies. In front of them an arena has been created. Containing spurs that used to be fastened to the legs of gamecocks, cages for crickets, or lances used in bullfighting, this space spotlights how animals are used for the entertainment of humans – and suffer for it.

Worshipped
The tables are turned in the exhibition’s final section where animals and deities in animal form take precedence over human beings. The latter – such as the Jaguar warriors of ancient Mexico, or the “shark whisperers” of the Solomon Islands – enter into a special compact with the former who, in the form of amulets, offer protection and favour, and – like the Indian wish-fulfilling cow – are worshipped by them. The relationship between humans and animals can be different after all.

Children and families
Young visitors can linger in the exhibition and choose what animal they would like to be, imitate animal sounds, decorate animals, or listen to stories, write cat postcards, and not least laugh at animals that can outsmart us.

We thank the Foundation Museum der Kulturen Basel for their generous financial support. 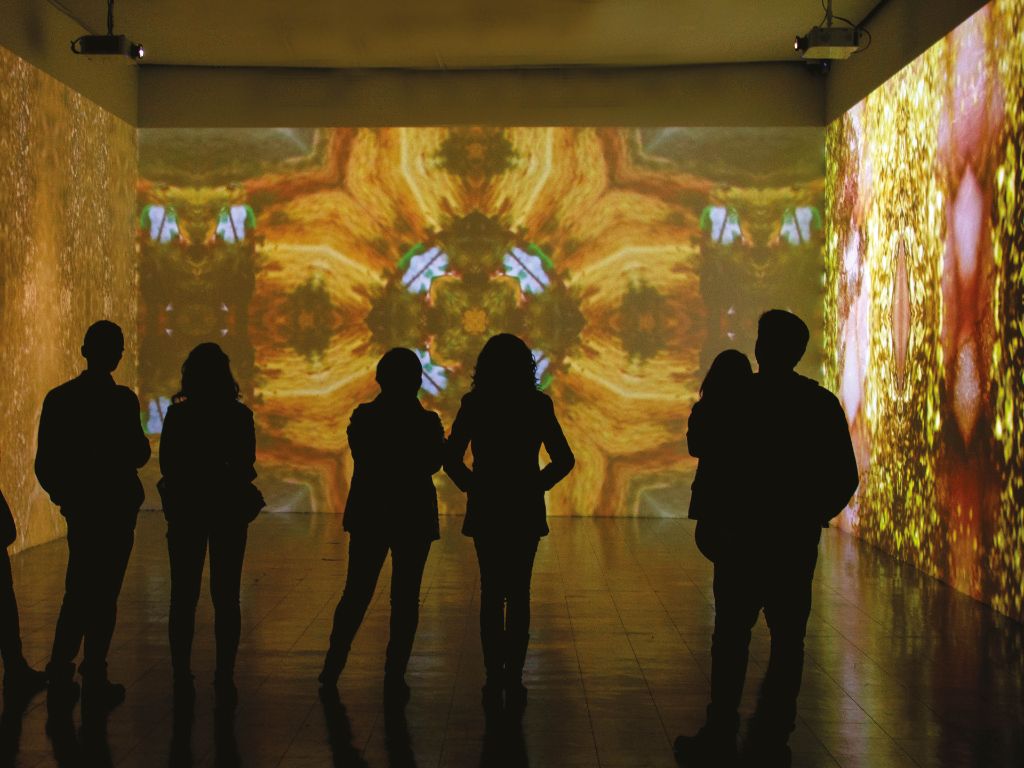