Research is the foundation of all museum work. It is what makes preservation, exhibition, and education possible in the first place. Research generates new ideas and perspectives and ensures reflection and self-reflection – an absolute must, not only in anthropology. This is why we promote research not only on single objects but also on entire collections of the museum’s holdings.

Research at the museum deals in-depth with the collections as well as the history of the house. Internal as well as external scholars explore the meaning of objects. They examine collection practices and the networks people involved in collecting built up. Furthermore, they examine the museum’s significance for the city and society at large. Without research, the museum could not do justice to its mission of preservation, exhibition, and education.

MKB Fellowship
Thanks to the Georges and Mirjam Kinzel-Fonds, MKB is able to fund its own small research projects. These are conducted in the context of the MKB Fellowship programme. In addition, MKB is involved in research collaborations with a number of other museums, universities, and institutions.

Provenance research
Since the beginning, the Museum der Kulturen Basel (MKB) has placed great emphasis on provenance research, that is, research into the origin of objects. It is one of the principal tasks of an anthropological museum.

In recent years, provenance research has drawn large attention across the world. Politics has recognized the need for action and established cultural guidelines. MKB wishes to grant this task more time and attention but requires additional resources for the purpose.

Making research accessible
Scientific exchange at the local, national and international level is important with regard to research on collection holdings. Whenever possible, MKB tries to make current research projects accessible through exhibitions.

The exhibition “Memory – Moments of remembering and forgetting” relies not only on research carried out by staff at the museum but also on findings contributed by external scholars. Examples include Simonetta Morselli and Sebastian van Doesburg from the Universidad Nacional Autónoma de México on the Lienzo de Tecamachalco from Mexico; Christian Prager of the University of Bonn on the Tikal lintels from Guatemala; and Manuel Medrano of the University of St Andrews on Peruvian khipu in the context of the Harvard Khipu Project.

The exhibition “Striking patterns” (21 October 2016 – 26 March 2017) featured textile works acquired in the context of a research project in eastern Indonesia and Timor-Leste the year before in the course of which exhibition curator Richard Kunz and guest curator Willemjin de Jong traced Alfred Bühler’s footsteps who had undertaken a collecting expedition there in 1935. Their research focused on the question of how ikat art had changed over the last eighty years and how economic constraints, global commodity flows, and social interdependencies had impacted on the dynamics. At the same time, they took stock of current fashions and trends in local ikat weaving.

The exhibition “Thirst for knowledge meets collecting mania” (22 March 2019 – 22 November 2020), in its turn, opened up new fields of research, for instance, on the collector Annemarie Weis or on sacred objects of the Zuni people.

With colleagues from the Okinawa Prefectural University of Arts, Stephanie Lovász, curator for South, Central, and East Asia, is presently conducting research on MKB’s Japanese textile collection, which numbers over 4,000 items. To date, the scholars have been able to allocate around 200 objects to the Ryūkyū region, which roughly corresponds to today's Okinawa Prefecture. The project is supported by the Hedi Keller-Fonds of the Freiwillige Museumsverein Basel (FMB). 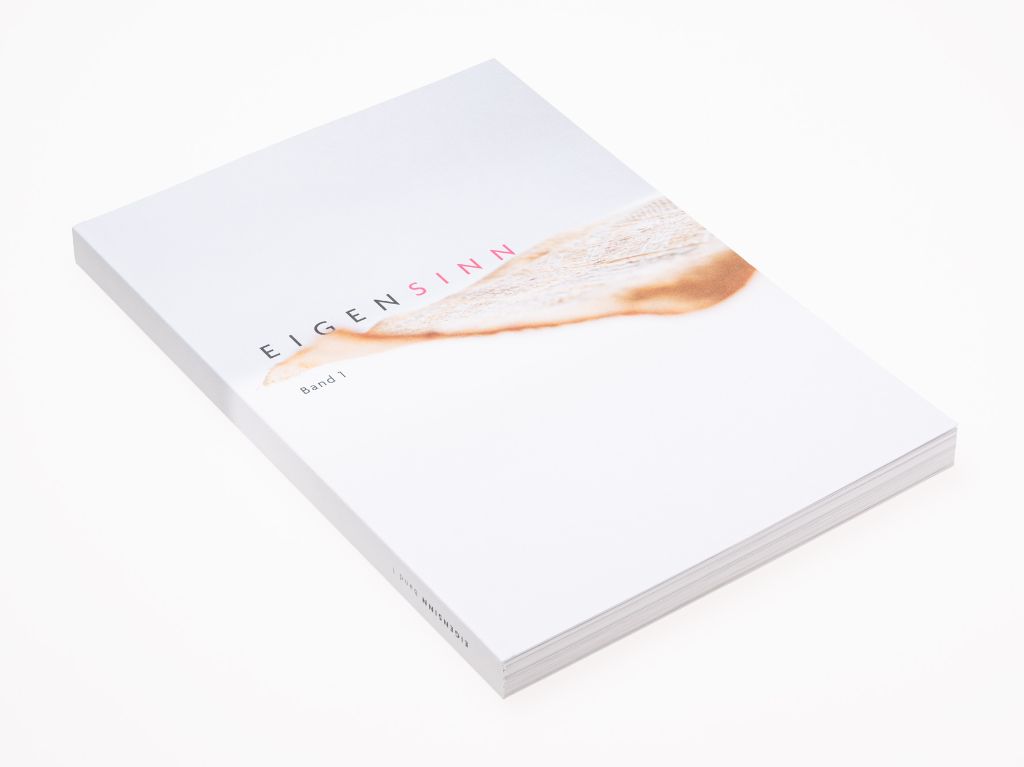