to page «Making the World»

to page «Making the World»

What comes at the end of landscape? What would once have seemed a formal question of art-historical re-classification (as in Rosalind Krauss’s famous reflections on the ‘expanded field’) is resonating today with far wider, discipline-defying implications of planetary unworlding. In the face of anthropogenic climate change, the long dénouement of the landscape-form in literary and visual modernisms –in particular those of the Global South– has turned out to be the harbinger of planetary becomings that refuse to abide by their accustomed role as natural settings for human action. Instead, what is coming back to haunt us today is the abject, insurgent matter landscape (and extractive capitalism) used to relegate to the other side of the horizon. But as the contemporary extinction-event is unfolding in real, historical time, a new arts of survival is being called for in order to dream up new forms of intra- and inter-species alliance under a shared condition of ‘earthwide precarity’ (Anna Tsing), of ‘becoming-extinction’ (Justin McBrien). In this talk, Jens Andermann advocates for, and offers some contemporary examples of, an arts of survival that takes upon itself the risk of unspecificity – not just in terms of mixing genres, material supports and modes of expression between literature and the audiovisual and performative arts but also in those of imagining new kinds of sympoiesis involving human and nonhuman existents.

Jens Andermann is professor at New York University and writes about modern Latin American arts, film, literature, architecture and material culture, and their intersections with legacies of coloniality and extractivism. He is an editor of the Journal of Latin American Cultural Studies and the author of several books, such as Tierras en trance: arte y naturaleza después del paisaje (2018) or The Optic of the State. Visuality and Power in Argentina and Brazil (2007, 2014). He taught at the University of Zurich and at Birkbeck College, London and has been visiting professor at universities in Buenos Aires, Rio de Janeiro, Berlin, and at Duke, Princeton, and Columbia and his work has appeared in a large number of books and journals.

You will receive the Zoom link and Log-in information after registering.

The video installation Patron Mono, which was on show in “Extractive Zones” portrays the lower Cauca river canyon, located in the department of Antioquia, currently affected by the crisis of the Hidroituango dam. The muleteers, fishermen and artisanal miners that make up the canyon culture refer to the Cauca River as Patron Mono (Blonde Boss), both for its yellow color and for the gold found in its waters and sands. For them, it is the best employer in the world because it does not set schedules and never refuses to pay, that is, it always provides them with fish and gold. The images that make up the triptych of projections are shots from gold artisanally from the Cauca River, as well as shots filmed in the same canyon.

Carolina Caycedo is a London-born Colombian artist, living in Los Angeles. She participates in movements of territorial resistance, solidarity economies, and housing as a human right. Her artistic practice has a collective dimension to it in which performances, drawings, photographs and videos are not just an end result, but rather part of the artist’s process of research and acting. Her work contributes to the construction of environmental historical memory as a fundamental element for non-repetition of violence against human and non-human entities, and generates a debate about the future in relation to common goods, environmental justice, just energy transition and cultural biodiversity. Carolina Caycedo has held residencies at The Huntington Gardens, Libraries and Art Collections in San Marino, California DAAD artists-in-Berlin program, amongst others.

You will receive the Zoom link and Log-in information after registering. 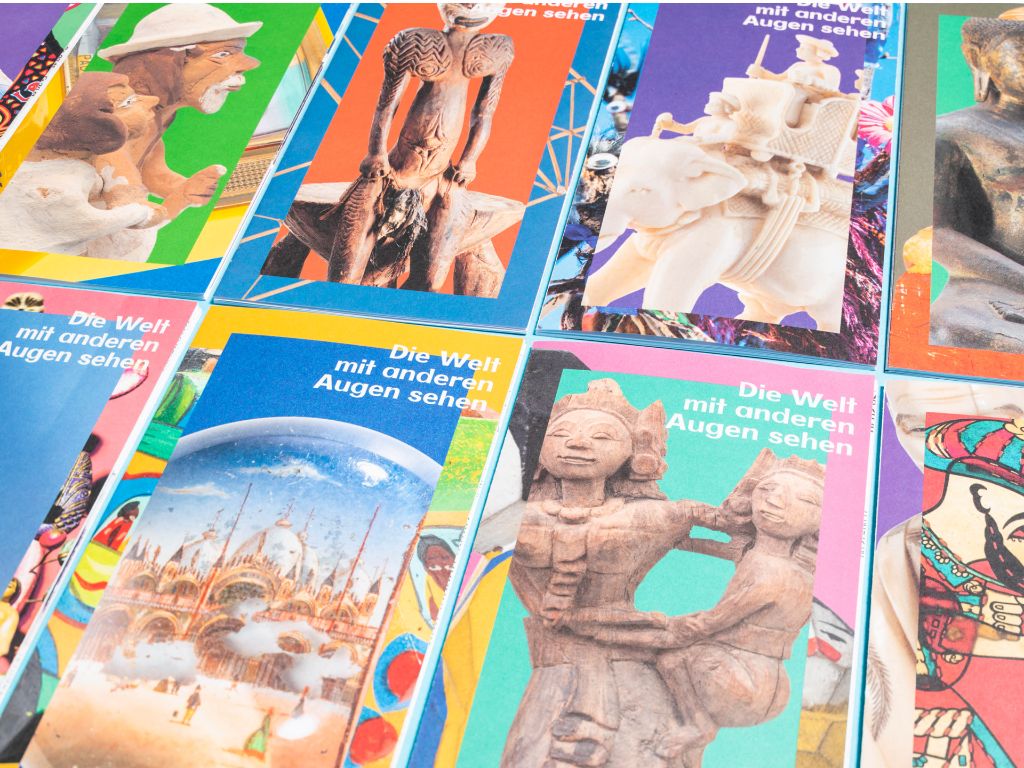 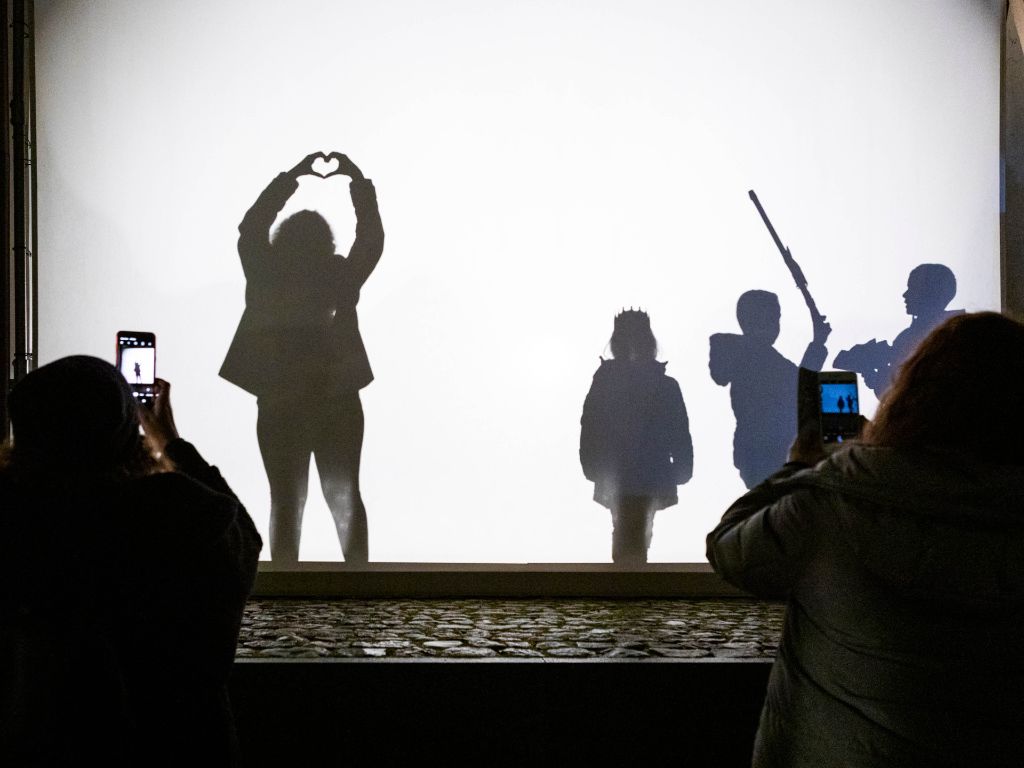 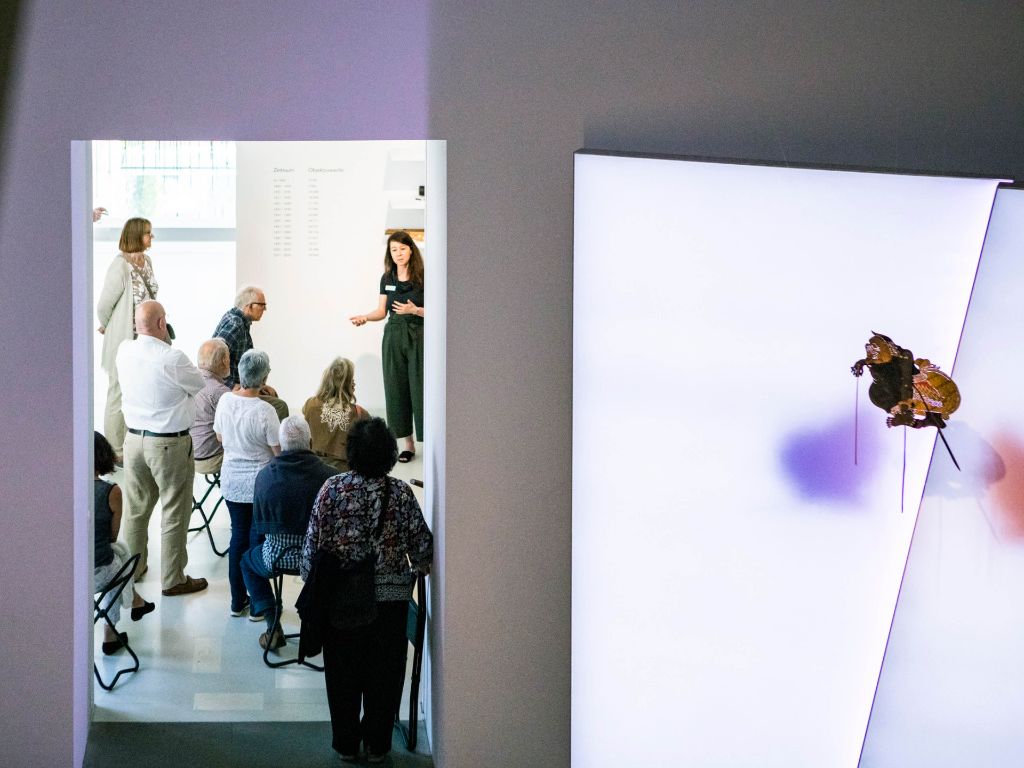 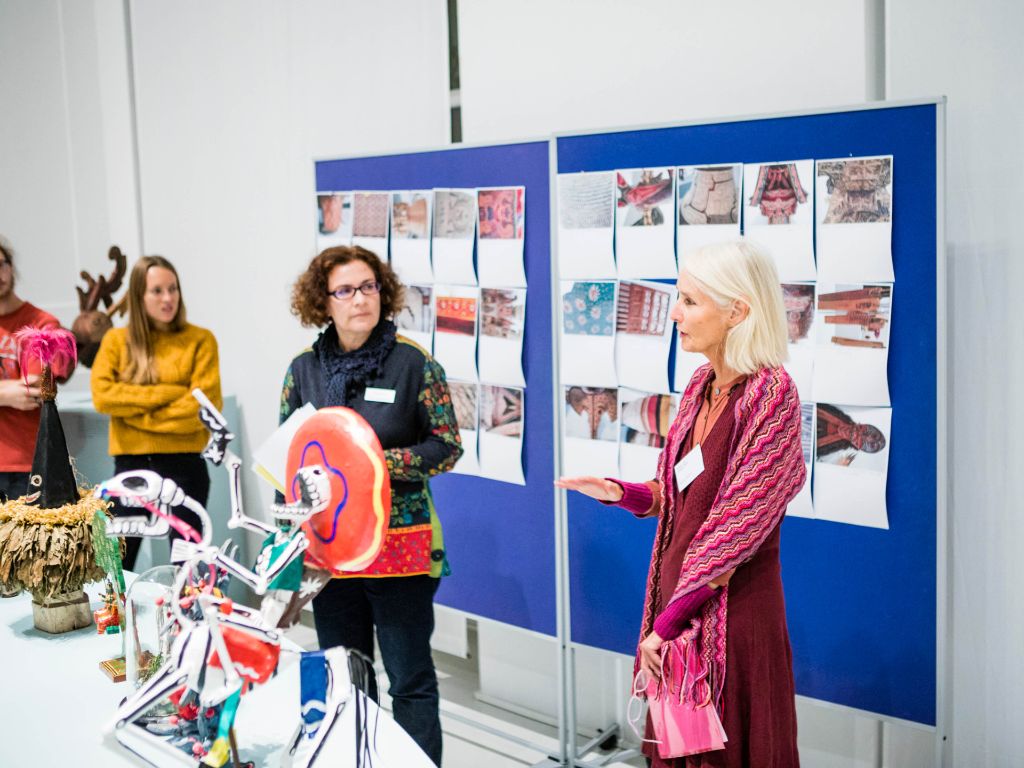 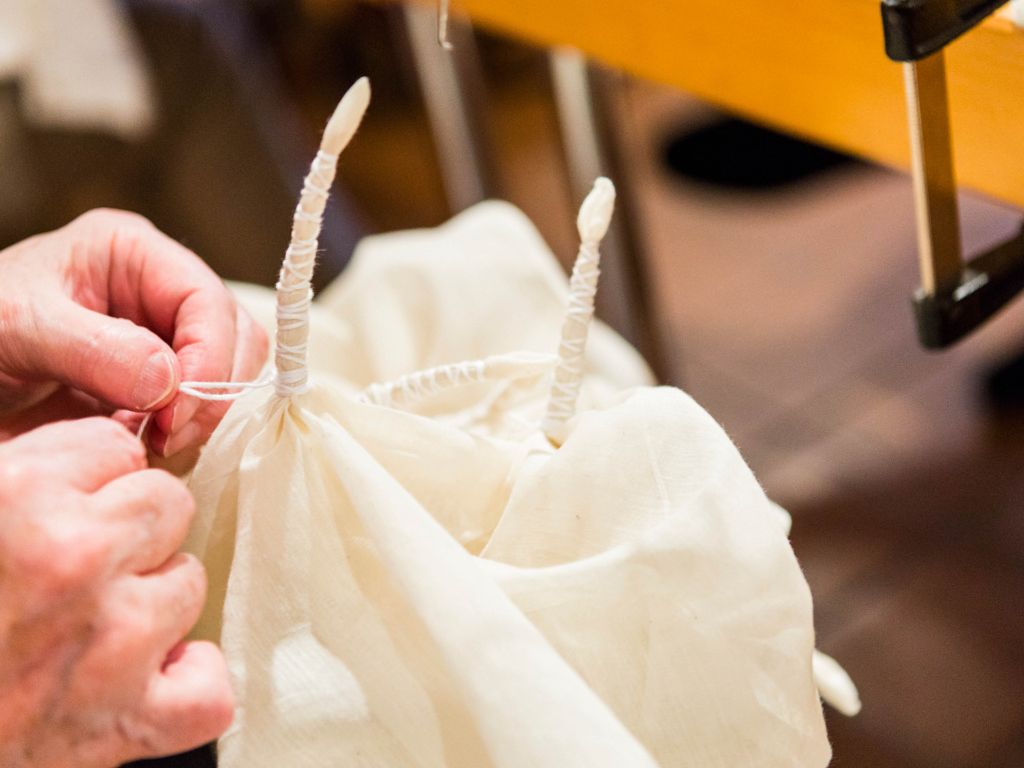 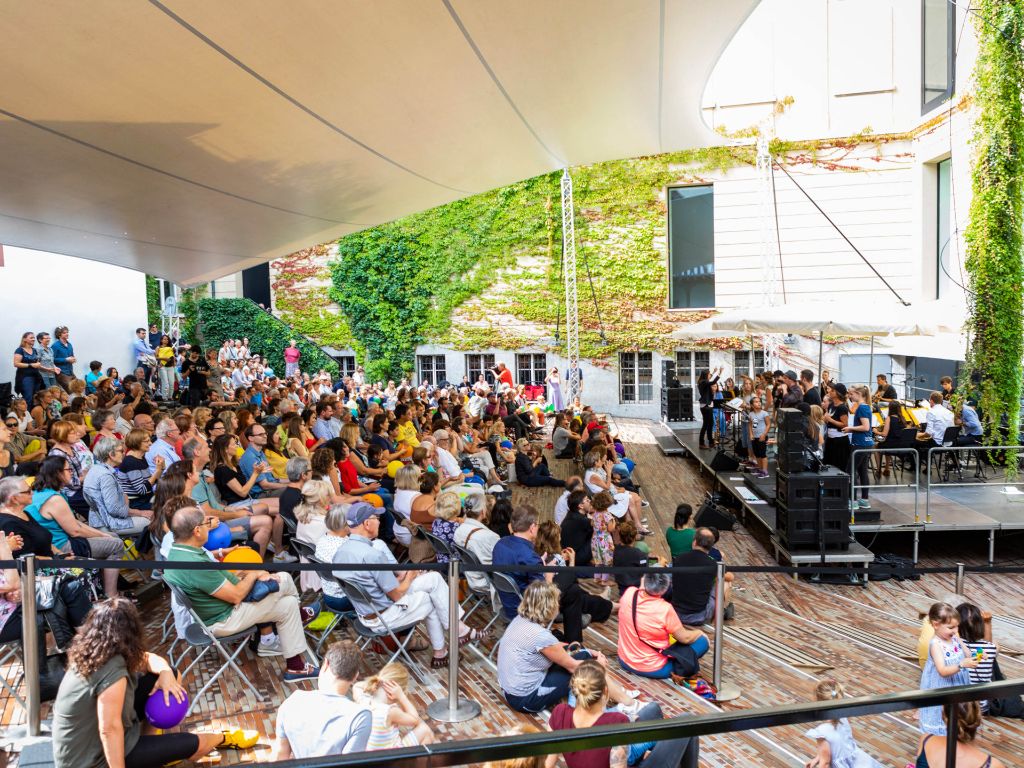