Eight Swiss museums have joined forces in a project investigating the provenances of their colonial-era holdings from the Kingdom of Benin, Nigeria. The SBI seeks to ensure transparency for researchers and open dialogue with Nigeria, the country of origin of the items.

The Kingdom of Benin (present-day Nigeria) was attacked in 1897 by British colonial forces. They plundered the Royal Palace, seizing some 4,000 works of art, and destroyed it. Known subsequently as the “Benin Bronzes”, these works of art were handled by art dealers before entering private and public collections around the world.

Reconstructing Routes
To reconstruct the routes taken by individual artworks from the Kingdom of Benin and present-day Nigeria to Switzerland, and their accession into Swiss museum collections, a provenance researcher’s post is being funded both in Switzerland and in Nigeria. By searching archives belonging to museums and art dealers in Europe and Africa, and by considering the oral history transmitted through craftsmen’s guilds and palace associations in Benin City (located in the present-day Nigerian state of Edo), the provenance researchers will seek to reconstruct the history of objects and the transactions that led to their arrival in Switzerland.

For 2021/22, the SBI joint project is in receipt of funding from Switzerland’s Federal Office of Culture (FOC/BAK) to the amount of 100,000 CHF.

Aims of the SBI
Even if no restitution claims have yet been presented to Swiss museums, it is a matter of concern to them that they act responsibly by instigating research and discussing sensitive issues surrounding cultural heritage.

Besides investigating the connections between museums, collectors, and the art trade in the colonial era, the SBI aims also to consider current links and forms of cooperation with Nigerian museums and the Royal Palace in Benin City. Dialogue should produce a foundation for how artworks from Benin and their history are handled in future.

Research findings are to be summarized in a report in English, French and German, both in Switzerland and Nigeria. A publicly accessible online platform – digitalbenin.org – will present findings in relation to individual objects. In addition, participating museums plan to hold workshops, conferences, and exhibitions.

See the press release for further details about the Swiss Benin Initiative. 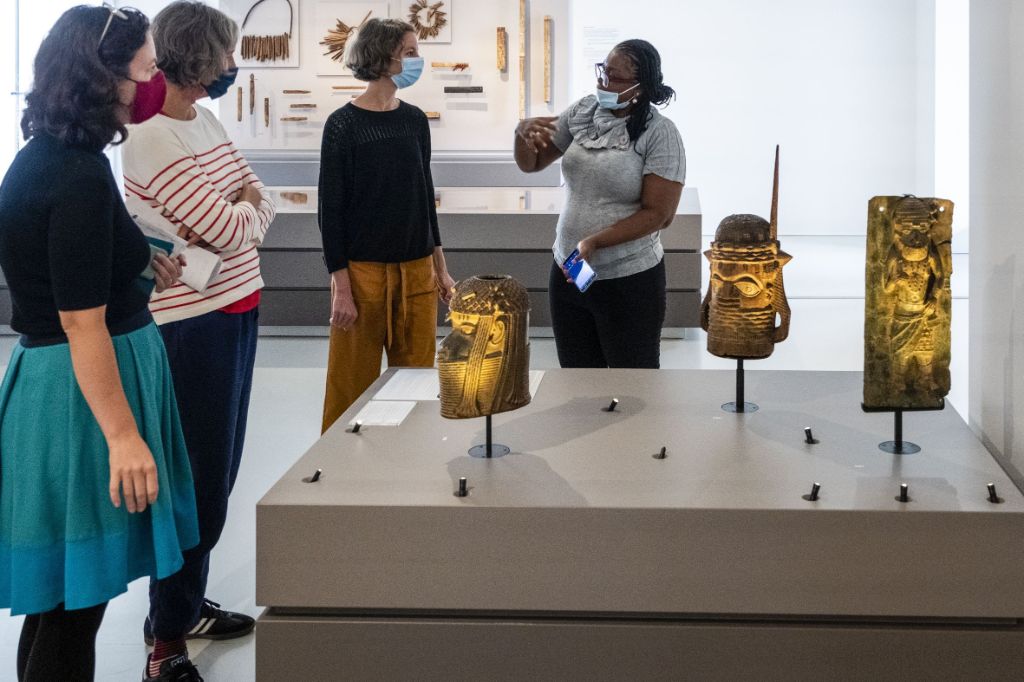 The Swiss Benin Initiative (BIS) is partnering with the historian Dr. Enibokun Uzebu-Imarhiagbe, an academic based at the University of Benin in Edo State. She visited Basel in September 2021. 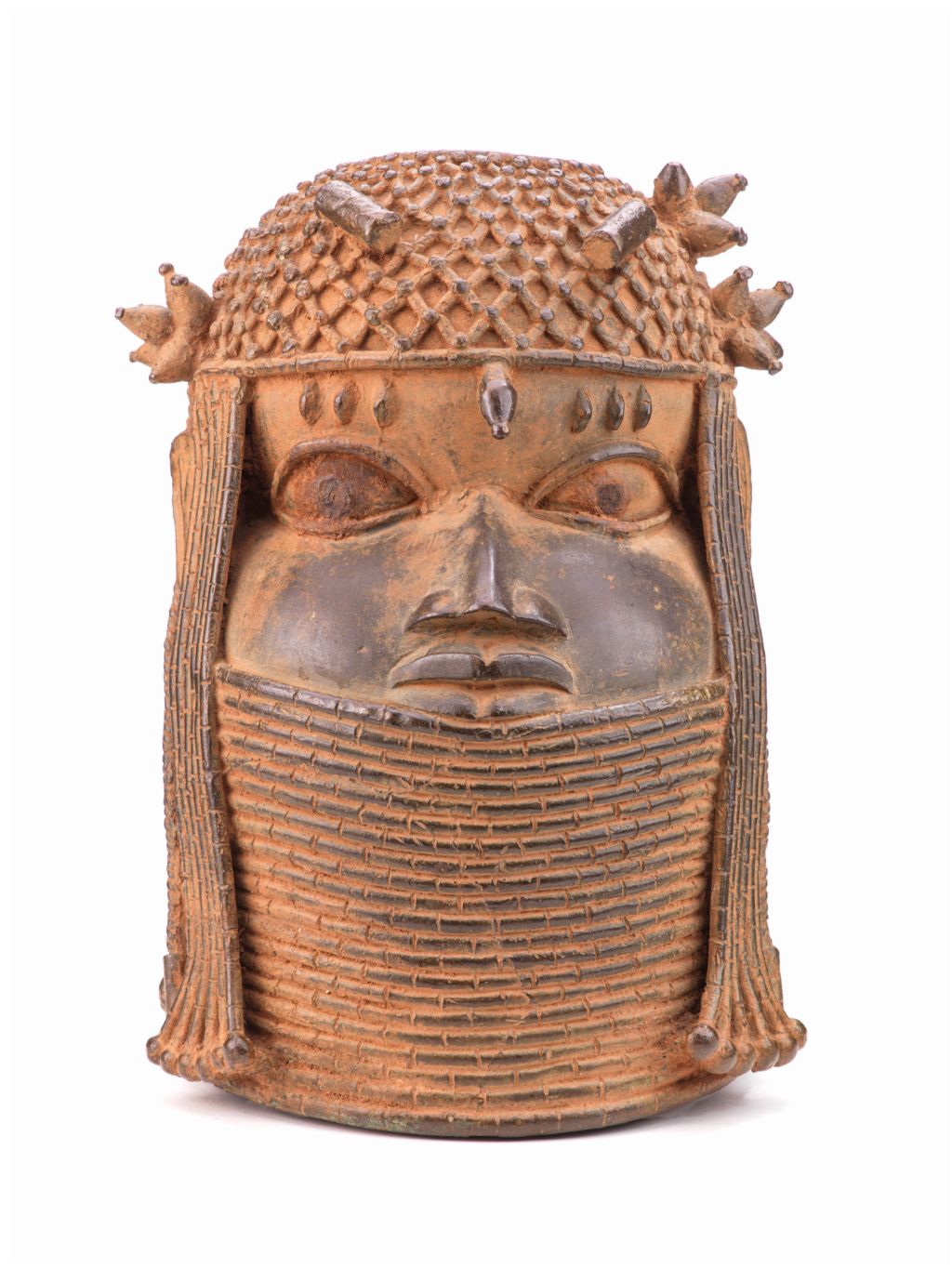 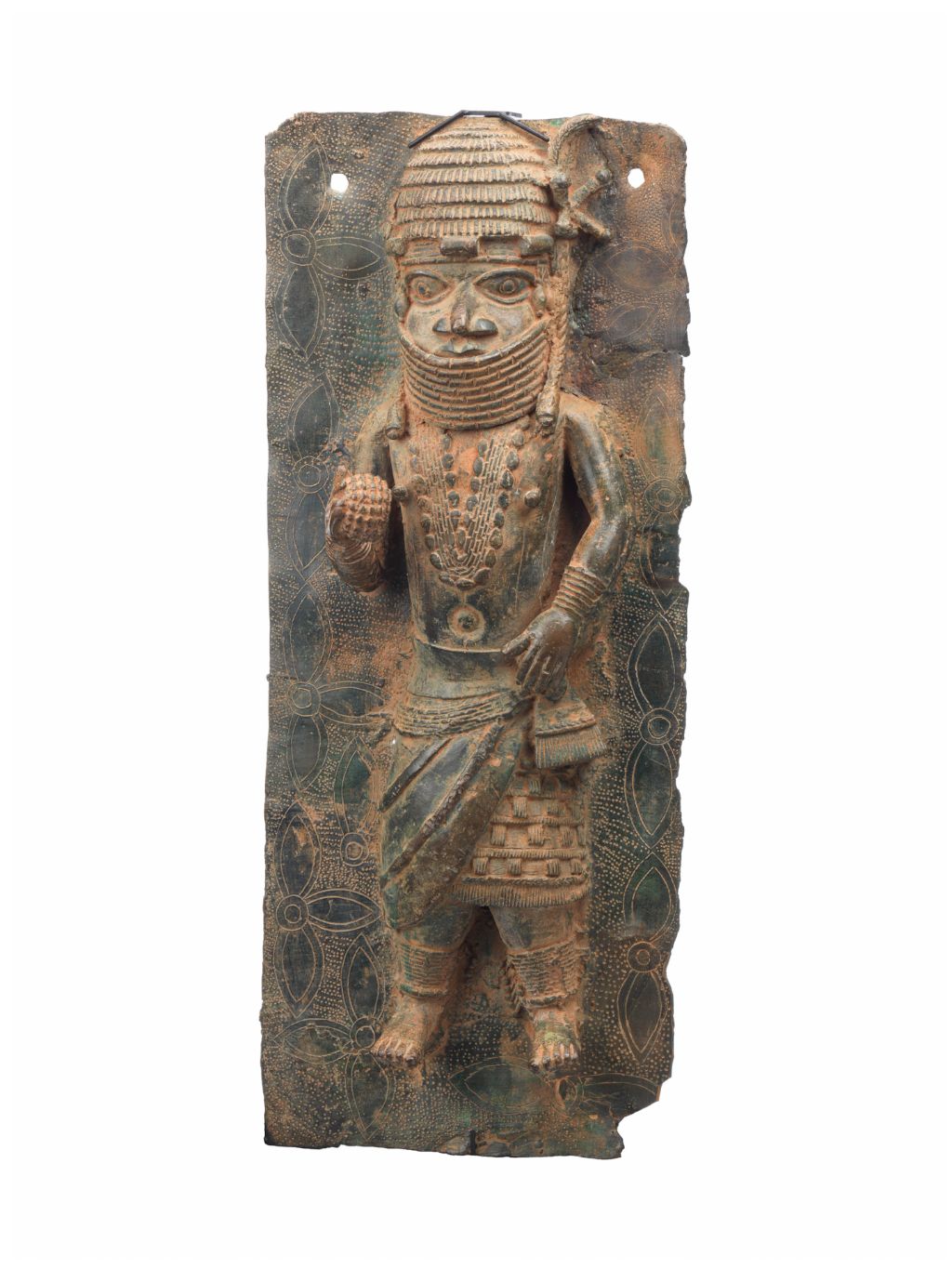 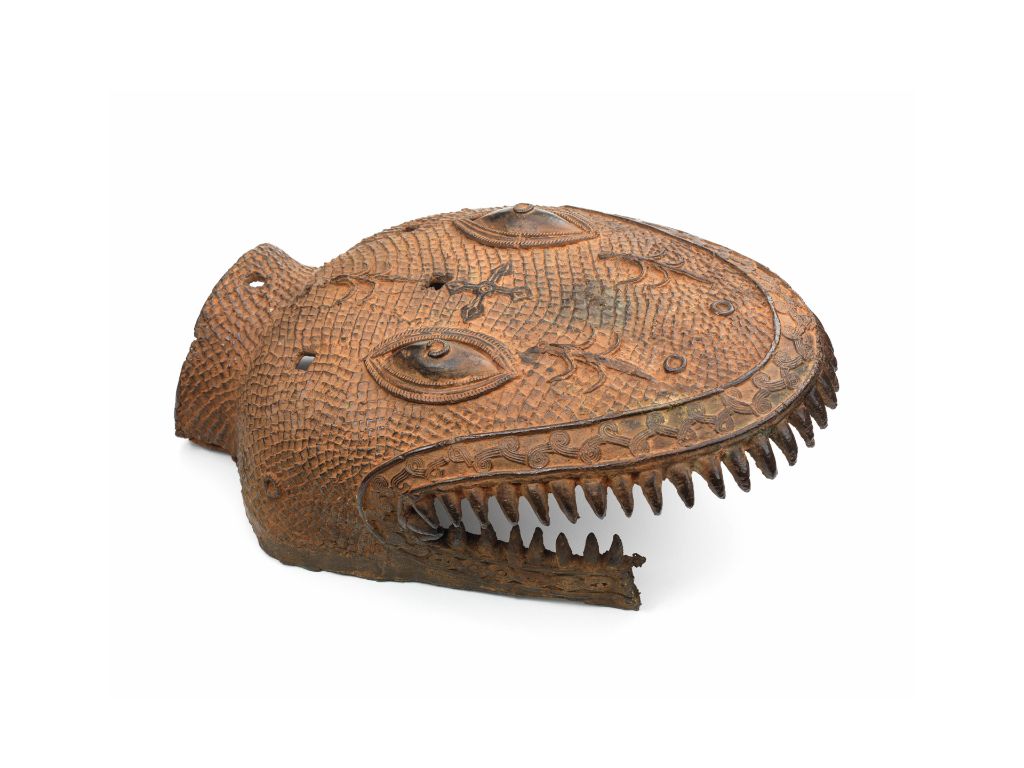 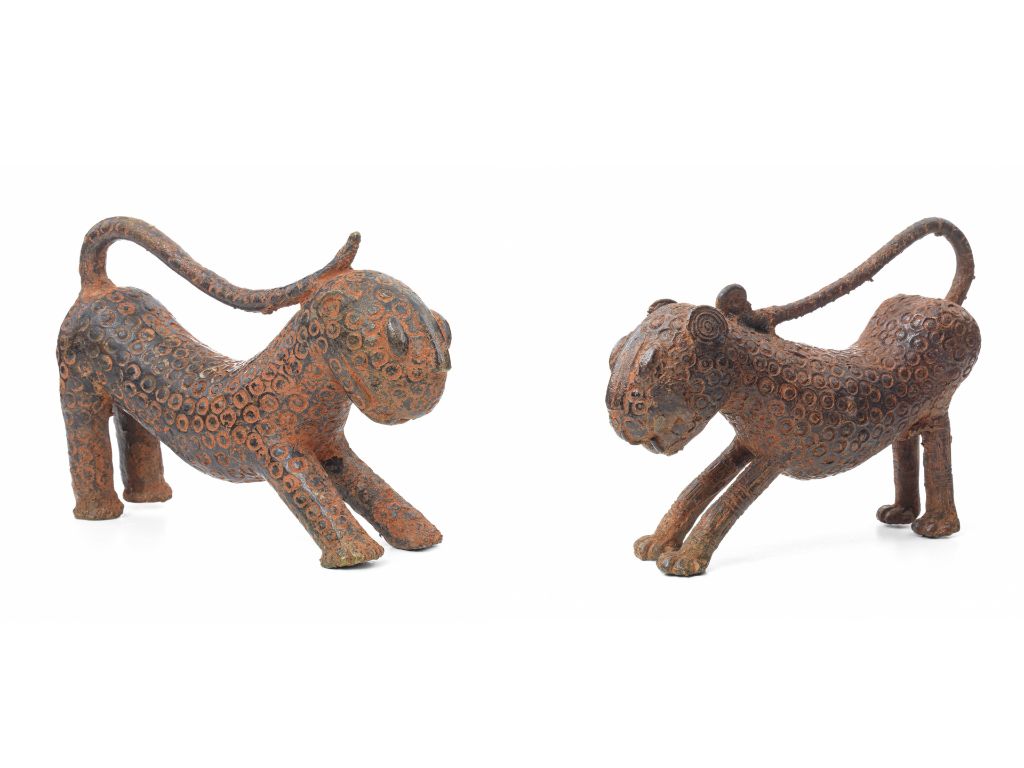 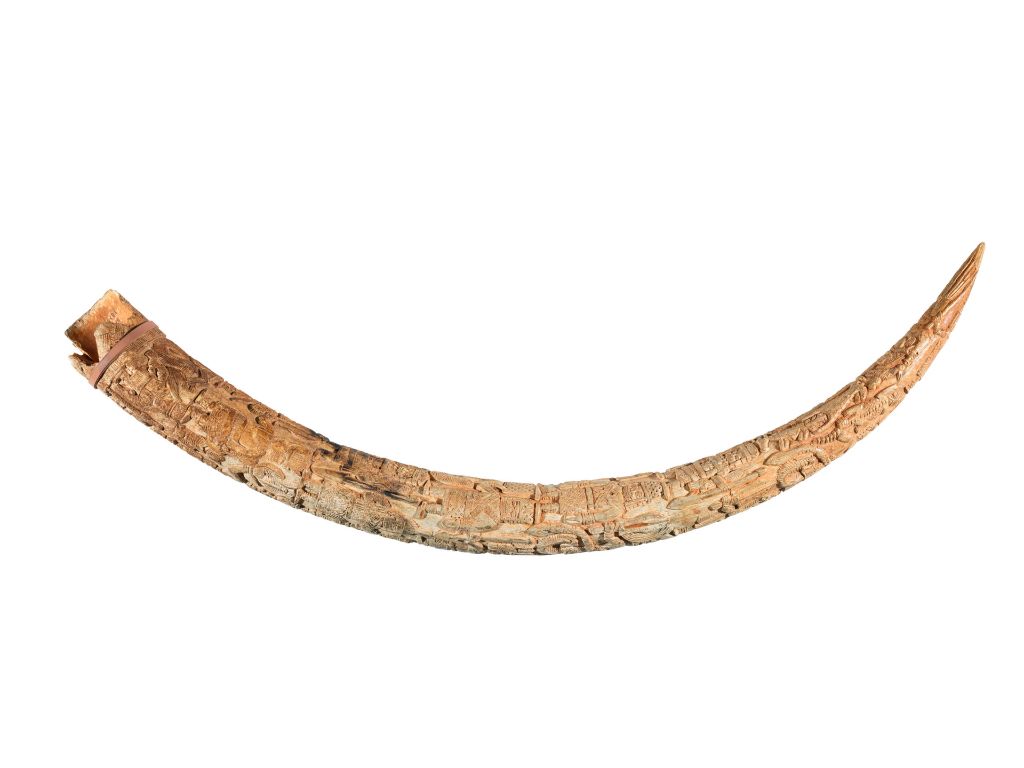