History of the Museum

The Museum der Kulturen Basel (MKB) was founded in 1893. In its long history, the museum has changed its name several times. Milestones on its journey include the major refurbishment, the new concept, and the reopening in 2011. All the steps have lent MKB a modern bearing.

1893 is regarded as the founding year of the Museum der Kulturen Basel (MKB) because it was in that year that the Ethnographic Commission convened for the first time. Albeit, some of today’s MKB collections already existed in 1849 when the former “Museum der Stadt Basel” opened, among them the significant Mexico collection compiled by the Basel merchant Lukas Vischer. This means, Basel holds one of Europe’s oldest ethnographic collections.

In the early days, the collections consisted largely of objects collected by members of the Basel bourgeoisie on their journeys across the world. Later, this task was taken over by scholars such as Fritz and Paul Sarasin, Felix Speiser, Alfred Bühler, and Paul Wirz who contributed significantly to the growth and wealth of the museum’s holdings, thus coining the museum’s orientation for many years to come.

Name changes
In 1892, the Basel government decided to separate the ethnographic from the historical-antiquarian collection until then held jointly by the “Museum der Stadt Basel”, and to form a special commission to deal with the ethnographic section which convened for the first time a year later. But it was only in 1918 that the ethnographic collection was renamed and given the title Museum of Ethnology. Fritz Sarasin served as the commission’s first chairman and director of the museum, respectively.

Milestones
From 1917 onward, the museum’s ethnographic holdings were shown in a new annex designed by the Basel architects Vischer and Sons. Another highlight in the museum’s history was the visit of the 14th Dalai Lama in May 2001 for the opening of the exhibition “Tibet. Buddhas, Gods, Saints”. The next milestone was the reopening of the refurbished museum in 2011.

Since then, MKB has had its own entrance on Münsterplatz as well as a newly designed spacious entrance area including a museum shop. New and large windows provide the exhibition galleries with sufficient natural light. The top floor and the spectacular folded roof designed by the architects Herzog & de Meuron attract architecture aficionados from across the globe, while the picturesque courtyard now also serves as a popular event venue. 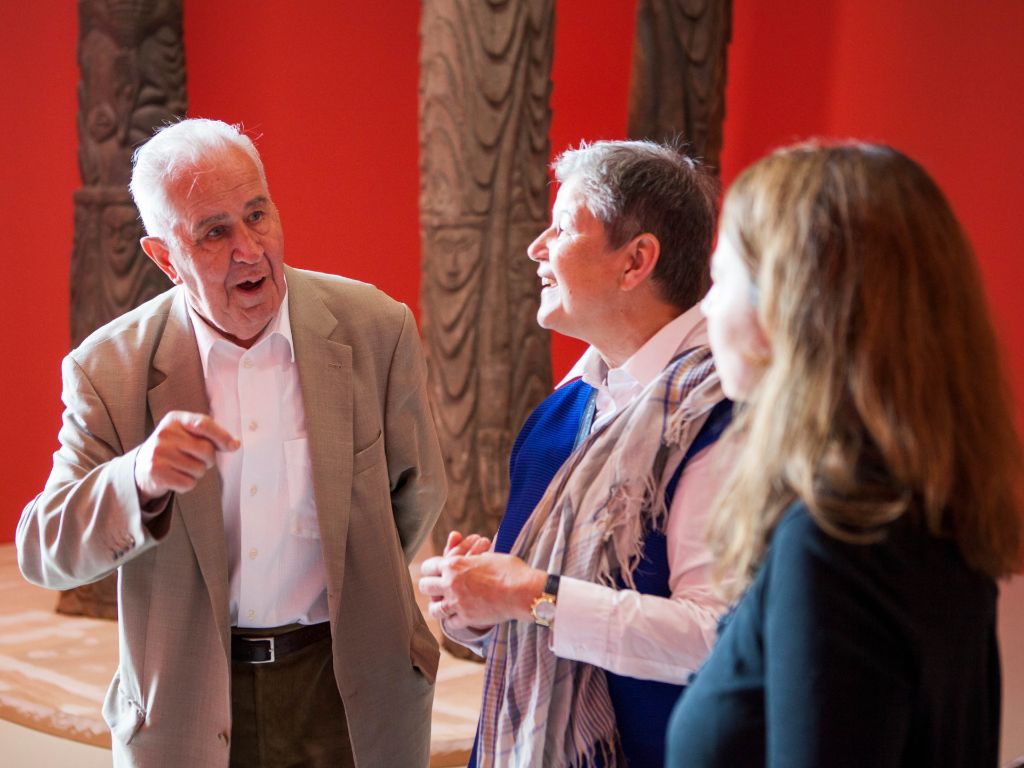 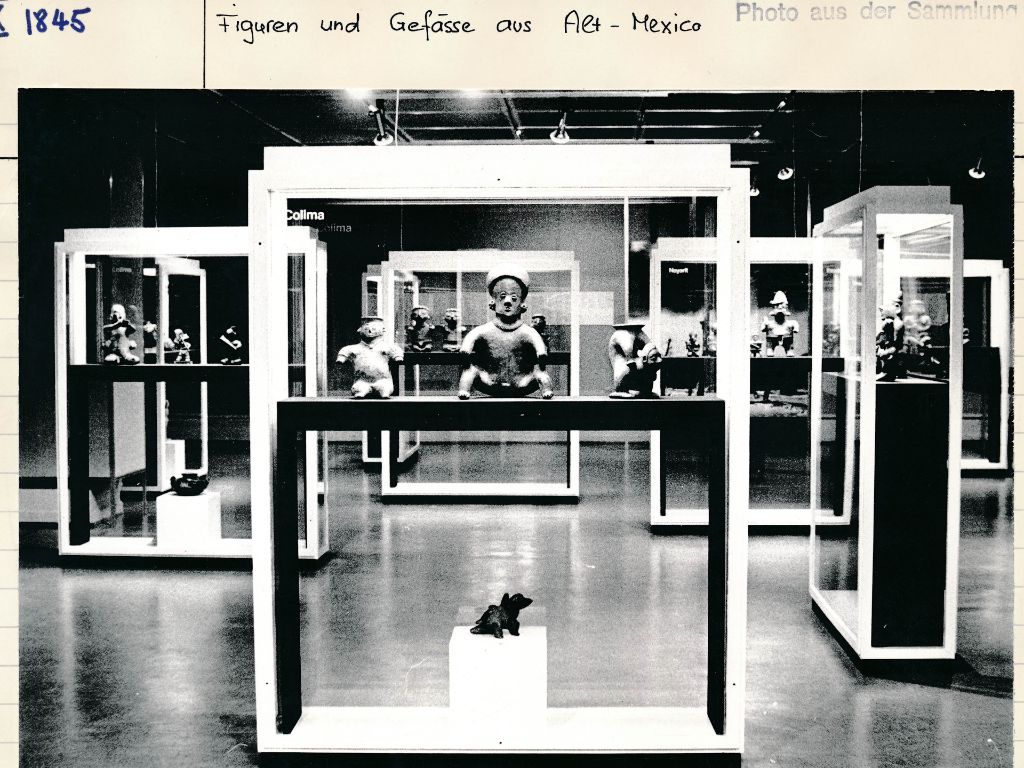 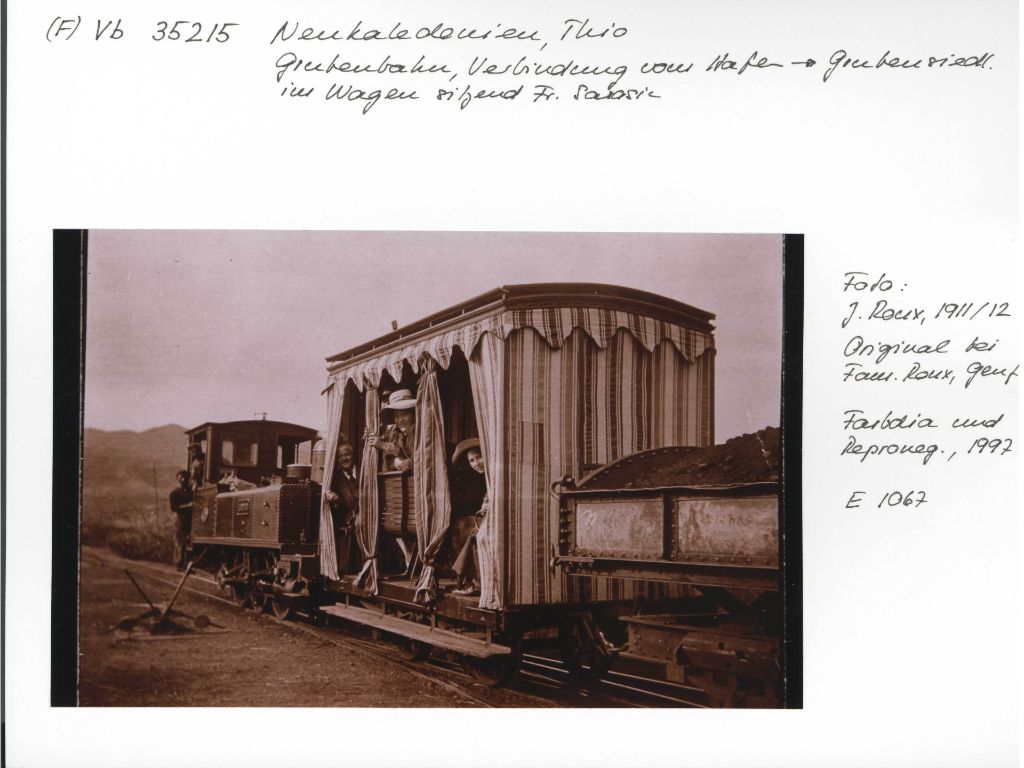 Members of the Basel bourgeoisie in New Caledonia, 1911 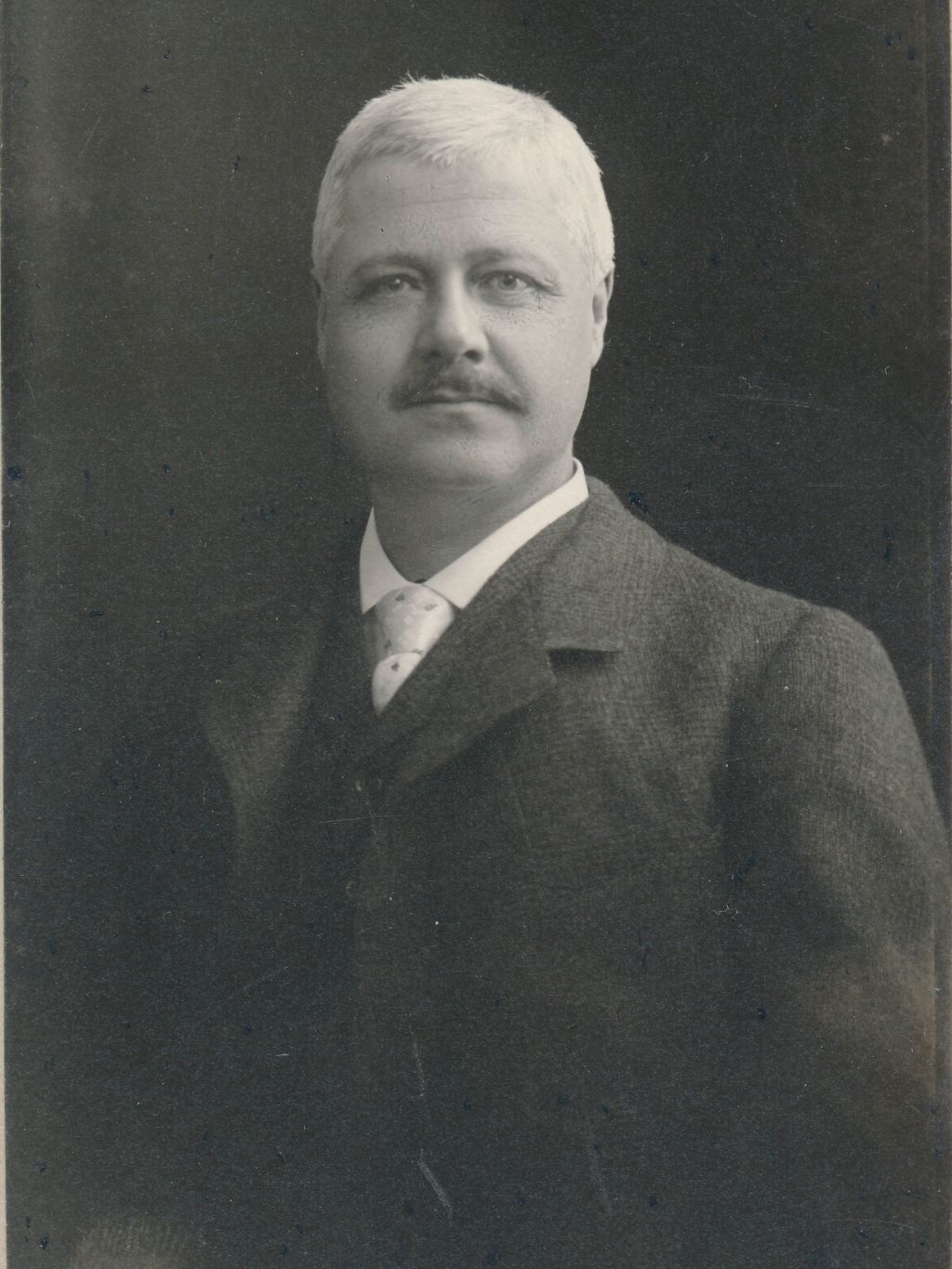 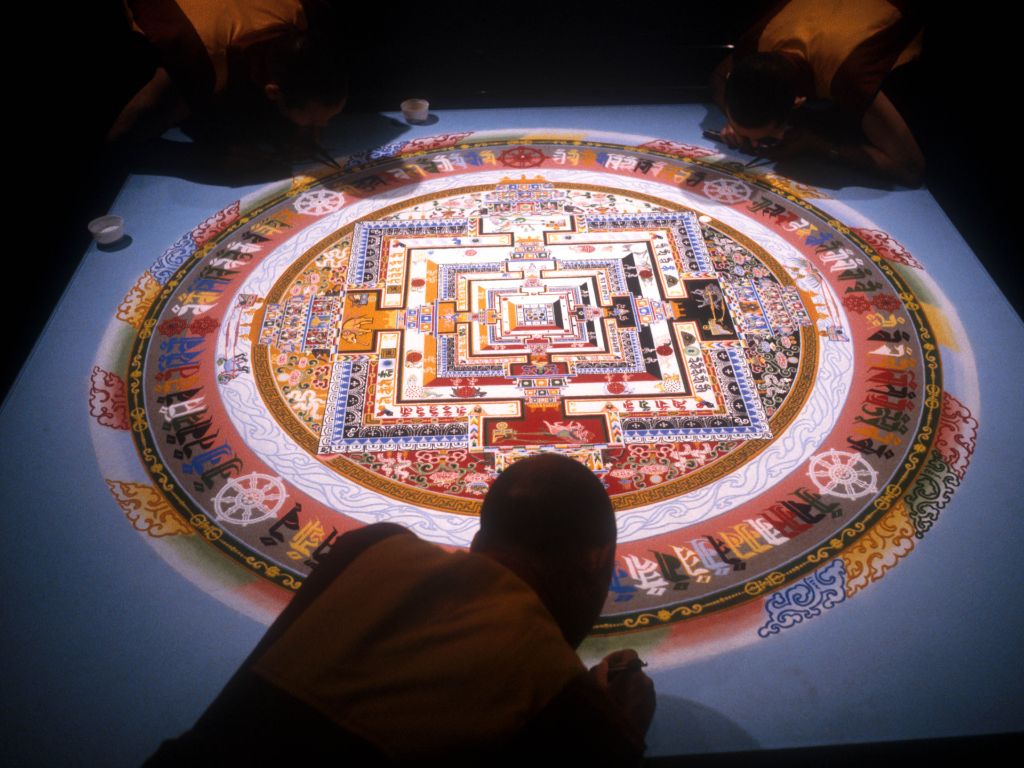 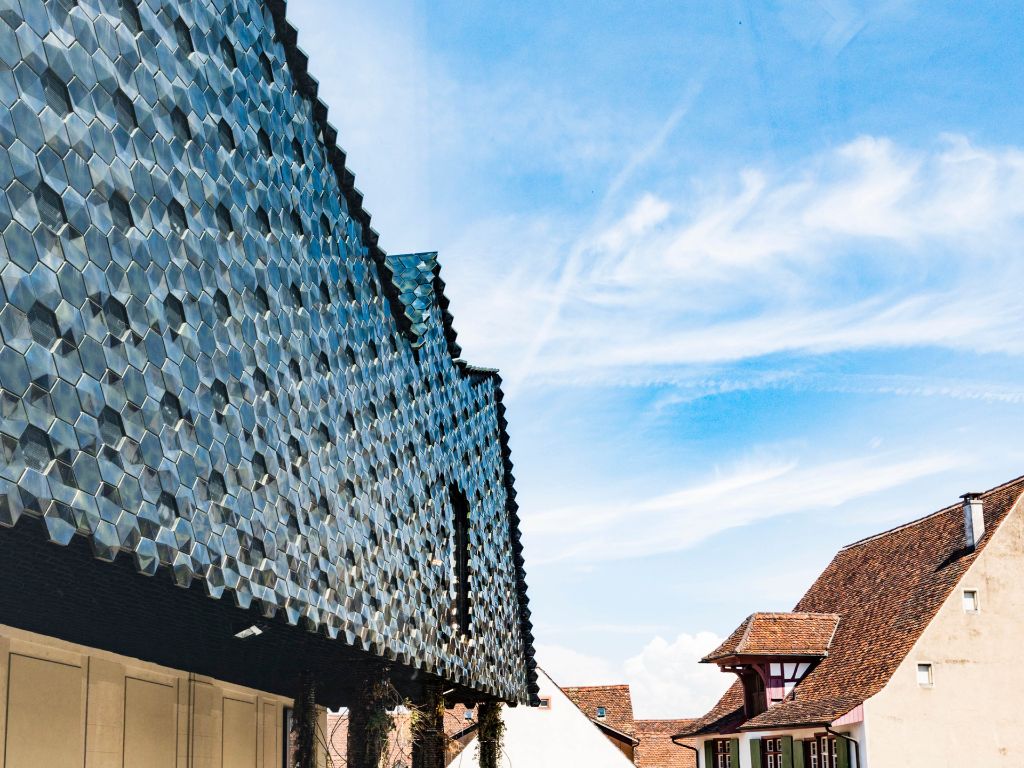 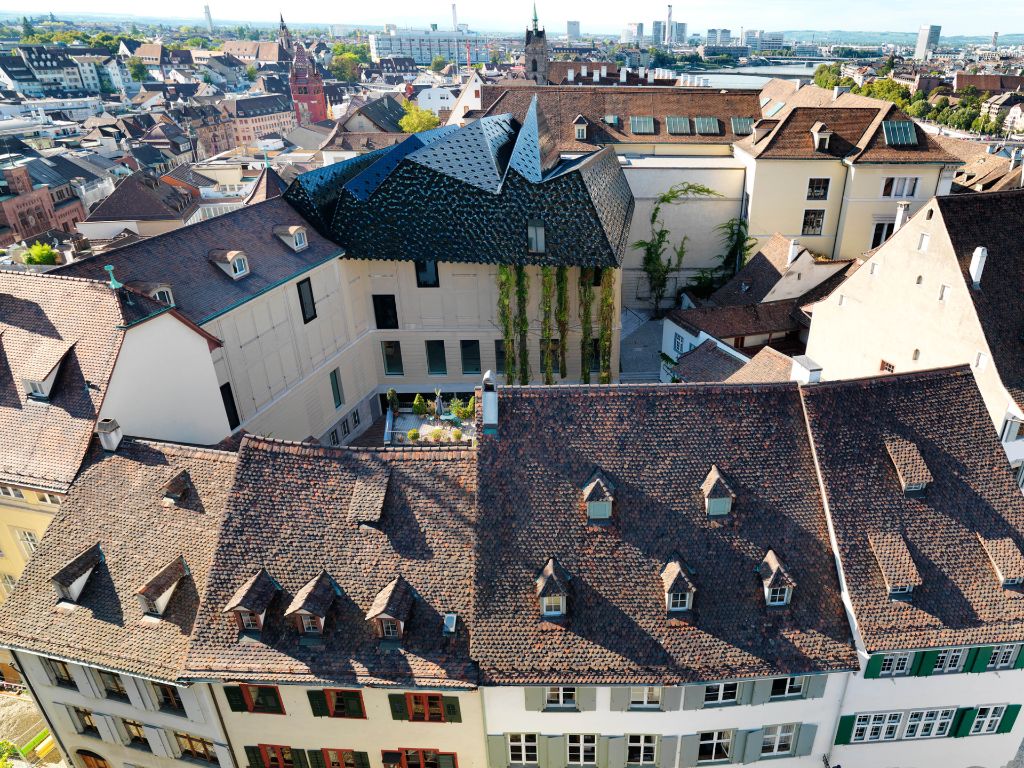