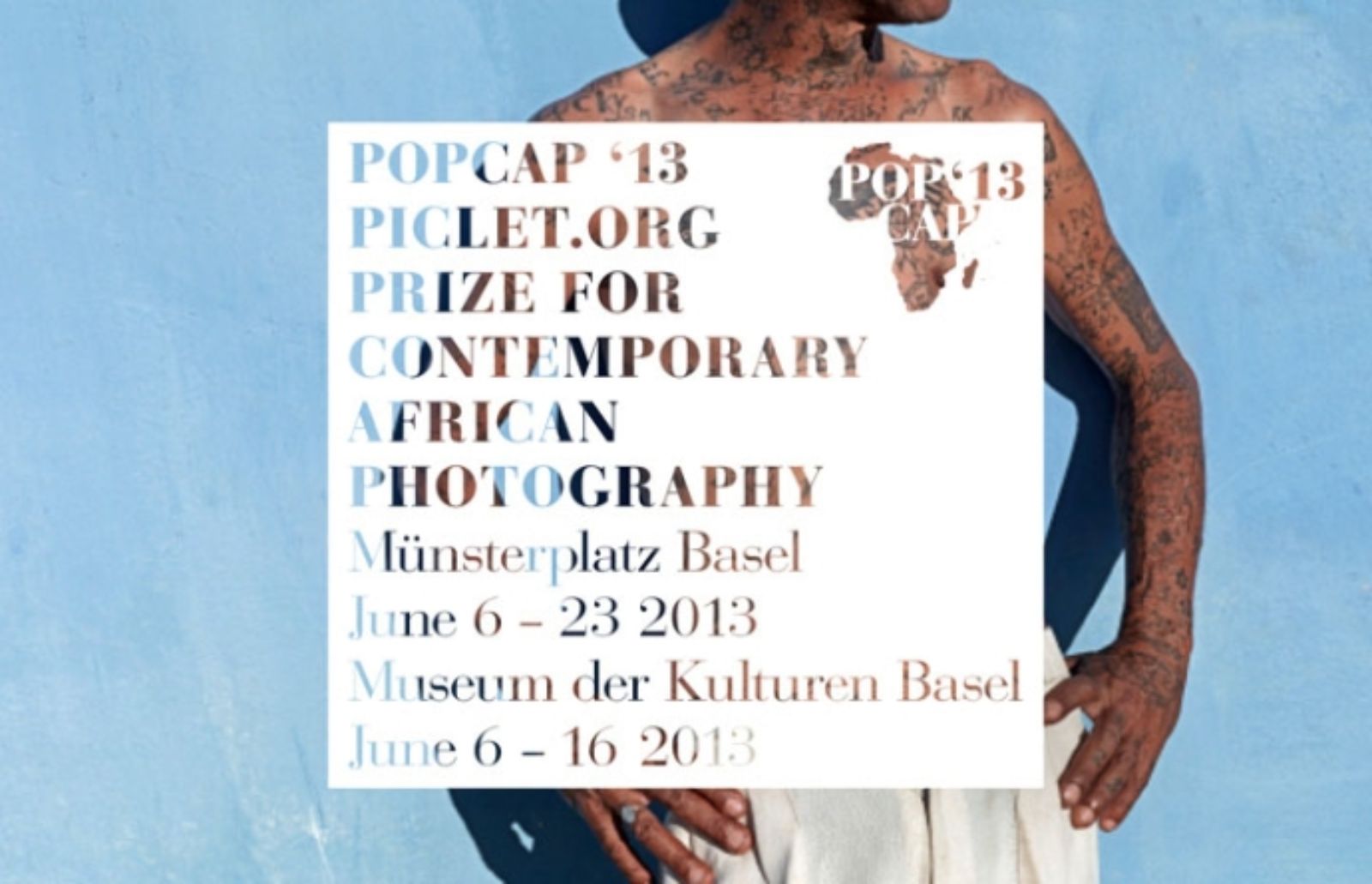 
On the Kleine Münsterplatz and in the Museum der Kulturen

POPCAP ’13 presents on the Kleine Münsterplatz the works of five photographers who, each in his or her own way, deal with Africa and the African diaspora. Their focus is on everyday life and the rapid changes in urban space. They examine various forms of self-enactment and display the multifarious political, cultural and economic linkages between Africa and the globalized world. An international panel will revue the exhibited works.

At the Museum der Kulturen POPCAP ’13 is putting on a second exhibition featuring photographs that were shot at two locations in Basel and which reflect ideas about “Africa”. Students from the K’Werk Bildschule bis 16 visualize their ideas about the African continent by means of photography, while bblackbox shows photographs and collages produced in the “No-Border-Academy”. bblackbox is an art space on the outskirts of the city, located between slip roads and railway crossings in close vicinity to the arrival centre for asylum seekers and the local deportation prison. What does Africa stand for in these surroundings?

Free entry to the exhibition