Human-environment relations are radically changing through the interventions of extractive industries and knowledge technologies. Against this background, the exhibition tests the critical dialogue between contemporary art and museum artifacts.

Ecocides are shaping our current world and the end of the Anthropocene way of thinking in which humans were central. The exhibited works bring together both local and embodied knowledge of human and non-human relationships. The aim is to make the multi-layered knowledge history of the objects visible in order to encourage reflection – guided by a de-colonial understanding – and to uncover a vast area of alternative historiography.

Extractive Zones
«Extractive Zones» is about social ecologies and the – often indigenous – spaces that are characterized on the one hand, by a high degree of biodiversity, and on the other, by a long history of the extraction of resources, (neo)colonial relationships and extractivism. The exhibited works highlight the importance of ignored knowledge practices and systems, as well as alternative designs of the world that reach beyond simply thinking about progress.  Contemporary art and ethnographic objects reflect extractive practices and the potential for regeneration in very different ways. In dialogue with one another, they reveal alternative perspectives of agency and possible forms of coexistence in a new way.

Social Ecologies
Abel Rodriguez’s sensitive work is a powerful voice for the preservation of the Colombian rainforest. Claudia Salamanca traces the ethnobotanical knowledge production about the Amazon and documents knowledge gaps and politics of resource transfer. Maria Thereza Alves examines the contaminated landscape in Minas Gerais, Brazil and gives testimony to the mining disaster in Mariana through the medium of colonial cartography. The documents of ethnologists Felix Speiser and Manfred Rauschert invite a critical review of the actors and conflicts over landscapes associated with the surveying of the world. As a community-based work in southern Africa, Uriel Orlow highlights alternative cultivation techniques and healing practices, as well as addresses the inequality of global and (neo)colonial pharmacological production. Ritual figures of the Ocaina and Witoto point to the consequences of the ongoing extraction in Amazonia which began with the rubber boom. They also address the demands of indigenous societies to process and re-write their history. Carolina Caycedo portrays water as an agent of its own. As a form of self-healing, she lets the Cauca River in Colombia tell its own story, threatened by the mega-project of the Hidroituango Dam.

Co-curation and co-project management: Liliana Gómez, in cooperation with the University of Zurich, University of Kassel and the Documenta Institute, supported by the Swiss National Science Foundation (SNSF). The exhibition is also part of the CULTURESCAPES 2021 Amazonas program. 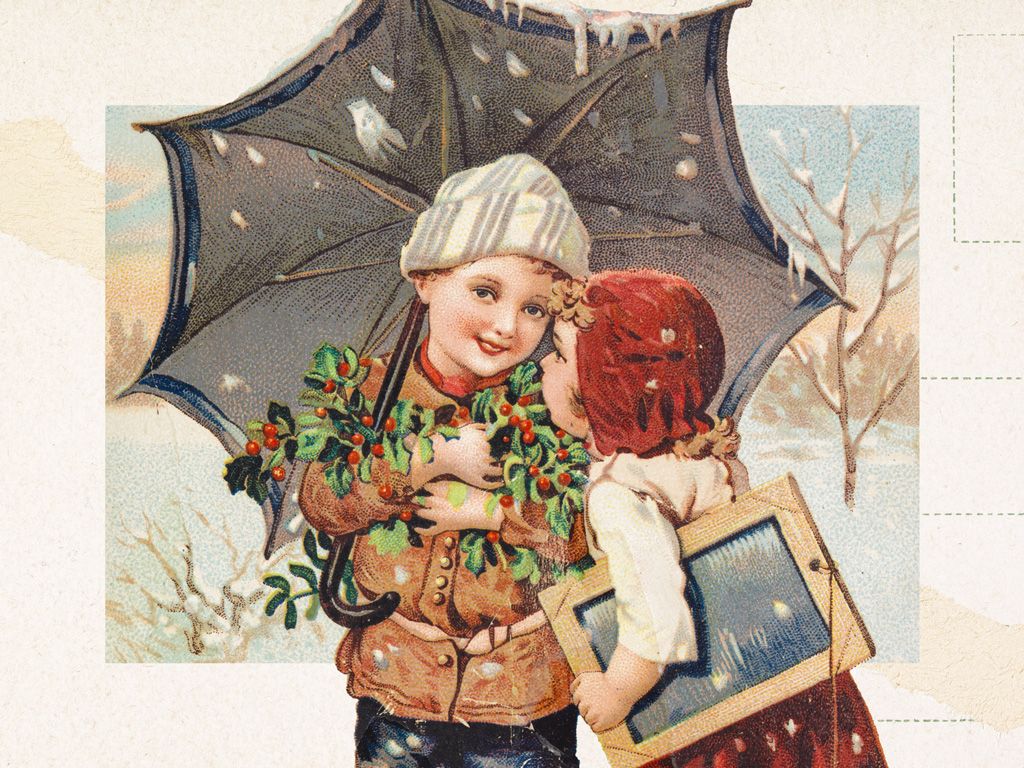